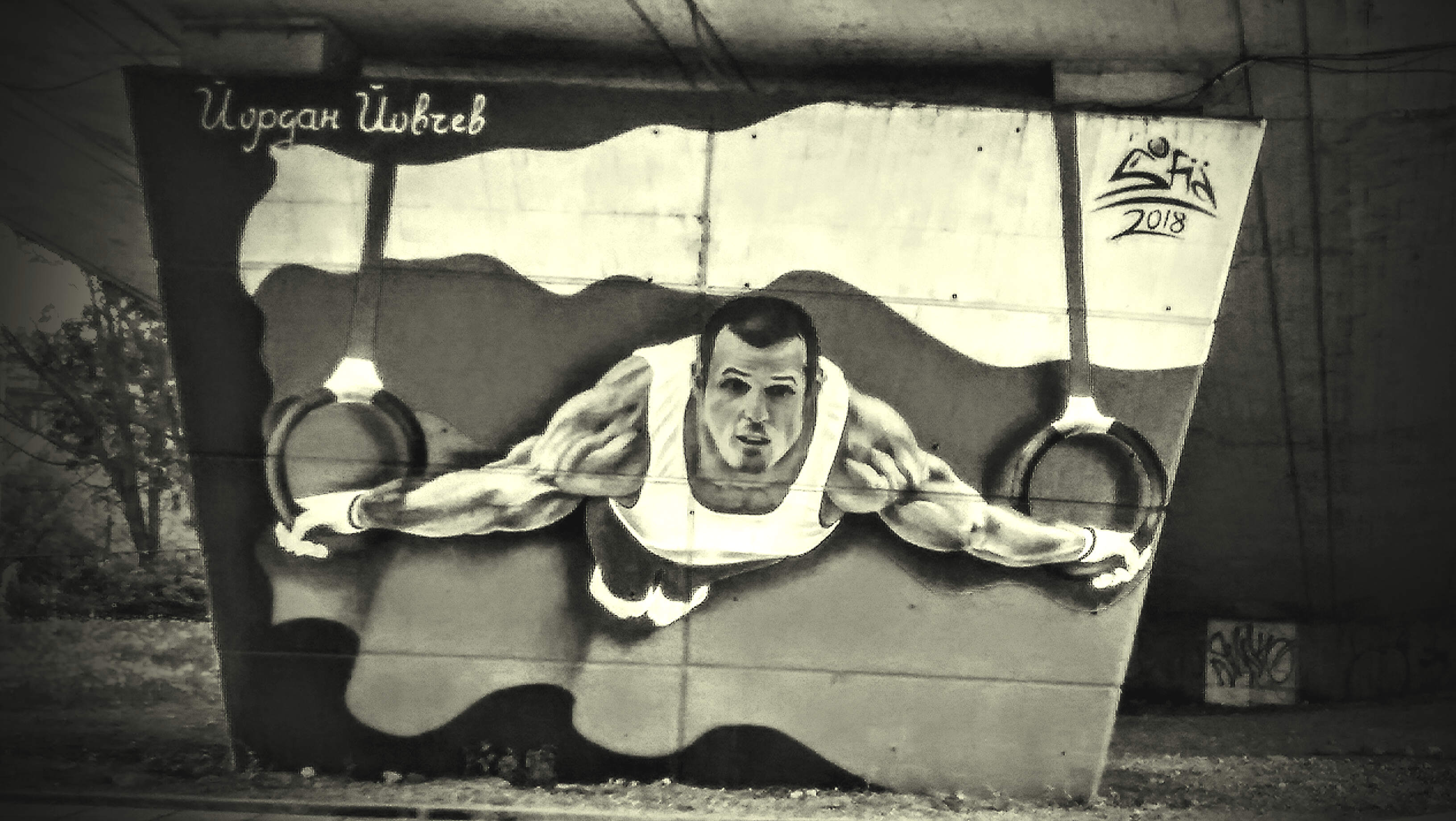 On April, 19th we were invited on stage at the Webit Festival in Sofia, Bulgaria, where we shared some of our experience and ideas about urban innovation on an agile talk at the “Smart Cities” track of the event. We hope we were able to transmit some of our passion about the potential of cities as engines of innovation, democracy and prosperity, and to show a glimpse of real projects and available tools towards the vision of connecting local people, ideas and talent with urban infrastructures.

Beside the talk, our stay in Sofia amongst public and private entrepreneurs coming from Europe, Asia and America was, above all, a learning journey. We learned about Sofia’s strategic vision to become “the digital capital of the new markets”. A vision based on its privileged geographical position at a crossroads between Asia and Europe, implemented by a multiplicity of innovation initiatives plus a ‘soft’ tax policy, and supported by the country’s president Rosen Plevneliev himself. We witnessed the cooking of a unique “digital” recipe, in which the diverse soul of the city shows at plain light, mixing Europe’s flavors like open data and citizen-driven processes with the thriving Asian-style entrepreneurship spirit and venture capital culture. The urban design of its capital’s downtown, in turn, reminds vaguely the landscape of American towns. A square grid of low-rise buildings, street crossroads with cables above the pedestrians’ heads: we could as well be walking along Hight Street in Sophia, West Virginia 😉

Casting a look around us, we see massive government buildings with scorched walls, and a the chimney of a factory rising behind a magnificent palace. Cars, although small, are generally in a decent condition. It is as if, after the stumbling of the communist system, individuals were in a slightly better shape to take care of their properties than are public institutions.

Our stay in Sofia rewarded us with inspiring stories about how vulnerable communities are using technology to keep themselves afloat. Refugeetech is a Swedish network that responds to the challenges launched by newcomers through innovation and creativity, organizing social hackathons to deliver solutions for the refugees. Women Who Code addresses a fact that many of us have observed when organizing hackatons: 90% of attendees are male nerds. Black Girls Code goes one step further and points out at the race factor: learning to code can be an effective social escalator for the black female community.

As part of the team running Etopia Center for Arts and Technology in Zaragoza, we are proud to have submitted to the European Comission a proposal called “Vulner_abilities”, aimed at creating a network of four cities: Zaragoza (Spain), Bologna (Italy), Bristol (UK) and Amaroussion (Greece) devoted to find and share innovative solutions to help deprived households tackle the energy poverty problem. In Sofia we had the pleasure to chat with Ioanna Theodorus, a young Greek entrepreneur whose organization, StartupAid, pulls together resources, ideas and talent to service NGOs and other social or civic organizations.

While Sofia, a city inhabited by near two million people, capital of a state of just six million, seeks its place on the global urban competition, its inhabitants speak proudly of the capital achievements: new traffic infrastructures, the “Tech Park” (venue of the Webit Festival), or the commercial amenities. Some say that such a mix of good infrastructures (including broadband), warm hospitality and cheap prices make it the perfect destination for digital nomads. A walk through the city center will reveal contrasts such as a heap of logs (we assume they are there for heating purposes) on the curb in front of a co-working space named “Soho”, or the recent launch of two start-up incubators almost at the same time that the first recycling containers made appearance on the sidewalks. On the gadget side, the old, classic Nokia tune alerts the taxi driver of an incoming call while she checks the traffic at a glance on an iPad installed of the dashboard.

We can not refrain a certain nostalgia of our own city ten years ago, during the preparation for the Expo 2008, where a general sentiment of pride and hope took hold in people’s spirits. That sentiment is long gone, blown away by the economic downturn and never recovered. Today, our eyes being set on the immediate, sparking a conversation about new infrastructures in Zaragoza seems even inconvenient. Our personal sensation is that, as a city, we have just begun to picture what we don’t want to be, but that we are still far from establishing a new strategy for the city as a whole. But every city, as the case of Sofia shows, needs to complement its day-to-day problems, routines and operations with long-term thinking that adapts the city to two our most challenging phenomena: technification and globalization. And that is needed, not for the purpose of staying alive in the global competition between cities, but to give its people real opportunities on that very same global village.