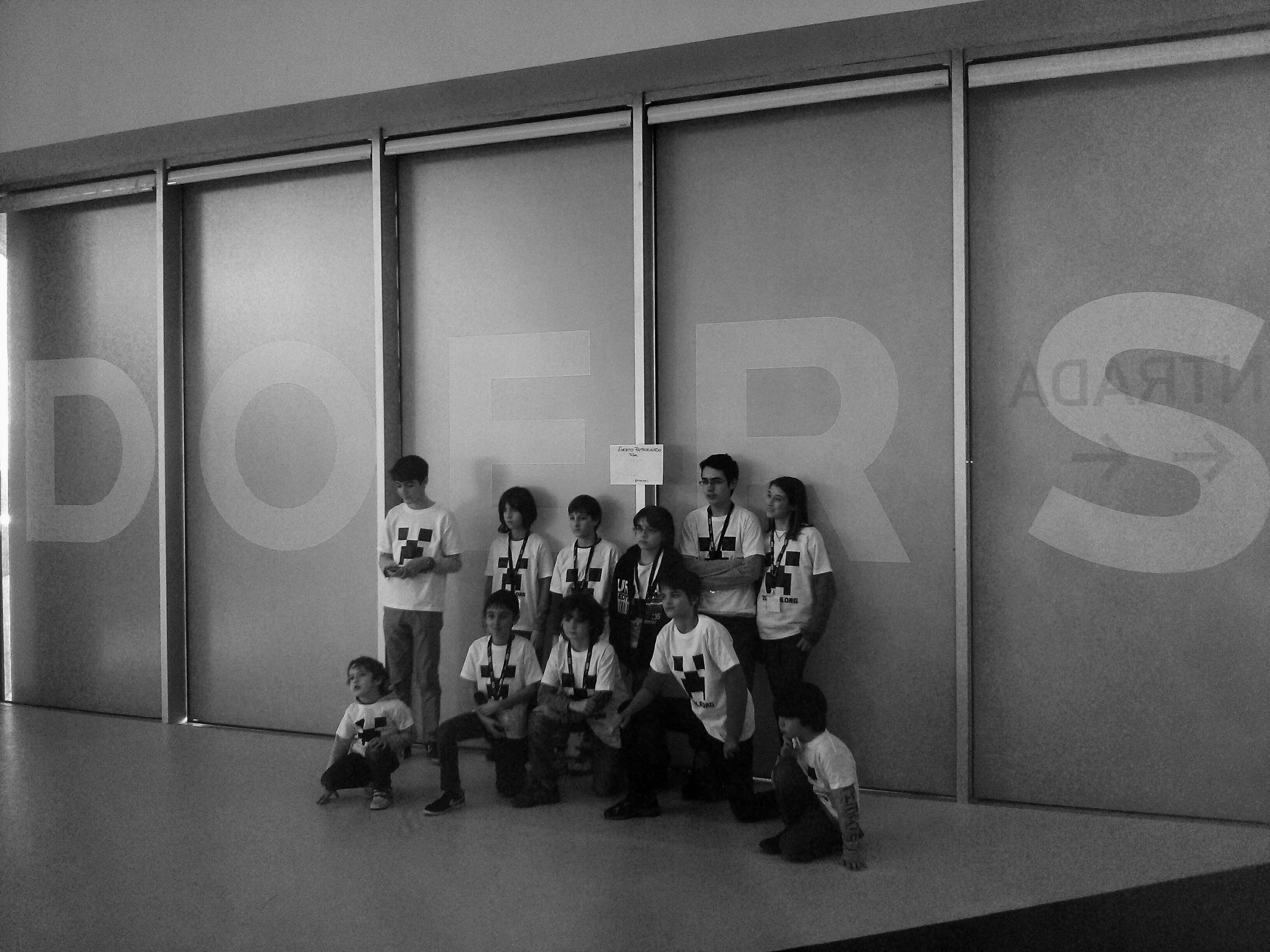 On 4th, December 2015, we spoke about “the urban innovation spiral” at the Smart Portugal event in the beautiful medieval city of Bragança, province of Tras Os Montes.

As many urban practitioners, we are increasingly interested about cities as solution providers to problems. The aqueduct of Segovia (Spain) is an example of how cities, in the Roman era, solved the problem of access to drinkable water thanks to a smart invention. Today it attracts hords of tourists while giving a distinct identity to the city. In the middle ages, city walls, like Lucca’s (Italy) gave shelter to people threatened by insecurity and pillage. In the 21st century, that wall is one of the city’s main attractions, its upper promenade offering a shady tour of the city in the hottest days of summer. But overall, in the past as well as in present times, cities have represented the quest of prosperity. Few names illustrate this pursue better than the name of “La prosperidad”, a Madrid neighborhood originally populated with migrants from southern rural Spain under the dark times of Franco’s dictatorship.

World urbanization rate grows in parallel to the decrease in illiteracy level and life expectancy. Those are fundamental, aggregate indicators. Literacy is highly correlated with our future. Life expectancy speaks mainly about our past. But, while urbanization fixes the bigger picture (famine, extreme poverty or violence, access to sanitation), it creates bugs: inequality, obesity, isolation… Many refer to the process of addressing these bugs through technology as the transition to becoming a “smart city”.

In terms of complexity, we acknowledge that the task of developing digital technologies is far easier than building aqueducts or thick walls. In terms of expectations, let’s abandon the hope that digital technology will fix what a poor urban planning spoiled. A simple comparison between smart city rankings and schools of urbanism will suffy to highlight the fact that well-planned cities are unbeatable in efficiency and quality of life.

But the success of our cities creates a new paradox, which we can state as “the middle class can destroy us all”. Yes, a middle-class human consumes the equivalent to 11.000 Watt/day in resources, while a hunter in an Amazon tribe barely consumes 300 Watt/day. Given the unstoppable rise of the middle class (as a consequence of urbanization), the fear that the planet will, sooner or later, become exhausted, is justified. Astonishingly, it is the innovation potential of cities, again, what could save us from the fate of running out of fuel to expand our brave new (urban) world.

So cities are trapped in what we call “the urban innovation spiral”. The time-lapse between two disruptive innovation is shortening, the innovation pace is accelerating exponentially. The quest for new basic energy sources advances quicker than ever: wood, coal, oil, renewables, coltan, lithium… maybe data in the near future (why not?), with most of this research happening in urban innovation ecosystems. Cities are fostering the rise of the middle class, and cities, through innovation, have the potential to prevent the middle class to screw everything up.

Having outlined the central role of cities as innovation providers, one may question how to increase the chances that the next revolutionary idea will originate in your city. First, it is people that have ideas, so the bigger your city, the more probable that the “next big thing” will be invented there. But it may also happen that your city does not encourage thinking, or prototyping, or entrepreneurship, and that ideas get systematically lost, and restless individuals get sadly frustrated.

Considering the city as an innovation platform will help in developing the appropiate conditions for innovation and projects to strive. We launched in Zaragoza (Spain) the Open Urban Lab as a human API (Application Programming Interface) to the smart city. The Open Urban Lab aims at seeking for proper questions before closing up the debate with premature answers, at encouraging rapid prototyping and early failure, at considering city hall officials as facilitators, at humanizing access to the city as a real test-bed for radical ideas, at using public funding not to subsidize but to mobilize private investment and, finally, at nurturing local talent (specially kids) as our most precious asset.

Those, in short, are our proposals (still under daily experimental development) for turning our beloved cities into thriving innovation platforms.