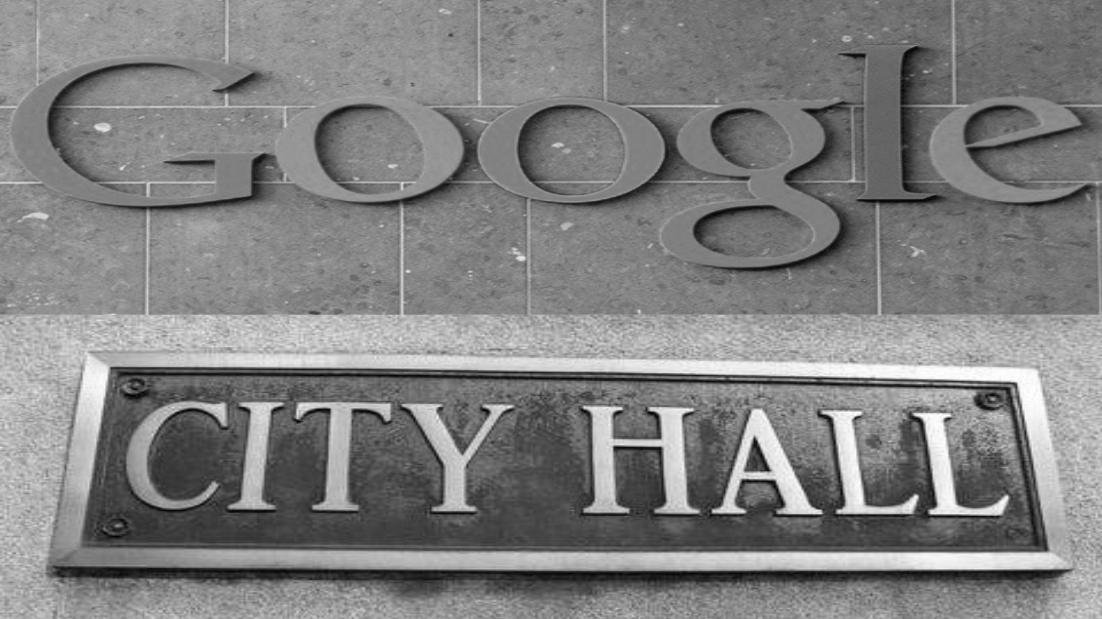 Progress towards a more open and agile urban innovation is a must for city halls. The case could be named “Google versus City Hall”. Yes, cities change rapidly, but on too many occasions those changes are powered by the giants of the “new economy”: Google, Amazon, Airbnb, Uber… City Halls just lag behind those changes trying to control damages in the local economies and communities. We reckon that the smart city is built between a multiplicity of agents. The city hall, universities, local startups, big corporations, and, mostly, citizens. But also that a new type of conversation between cities and big corporations can happen.

But for that conversation to take place on equal terms, cities must first speed up and improve the way local innovation takes place. In the 21st century, urban innovation can no longer lean on classic (waterfall) methodologies. Building on our extensive (and intensive) expertise implementing smart city projects (including networks, innovation hubs, start-up incubators, and more), we can share with urban innovators our ideas and practical tips to incorporate open, agile and lean startup concepts into their daily jobs.

If you are interested in having us sharing ideas at your organization on “Open, agile and lean startup principles for urban innovation”, just give us a knock.