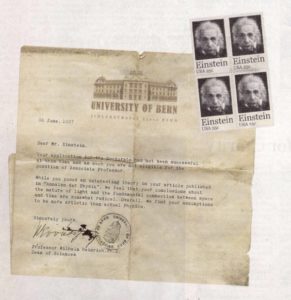 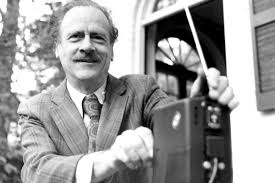 Here is what I was missing. END_OF_DOCUMENT_TOKEN_TO_BE_REPLACED