The traffic on the city wifi network reflects people density in the public space. In certain ways, it reflects the pulse of the city. Zaragoza celebrates its local festivals on October, 12th. Life fills the streets and the public realm gets crowded. Only that, in the digital city, the public space does not longer limits to its physical layer, but to a new Wi-Fi “virtual” layer composed of nearly 500 hotspots run by the city. 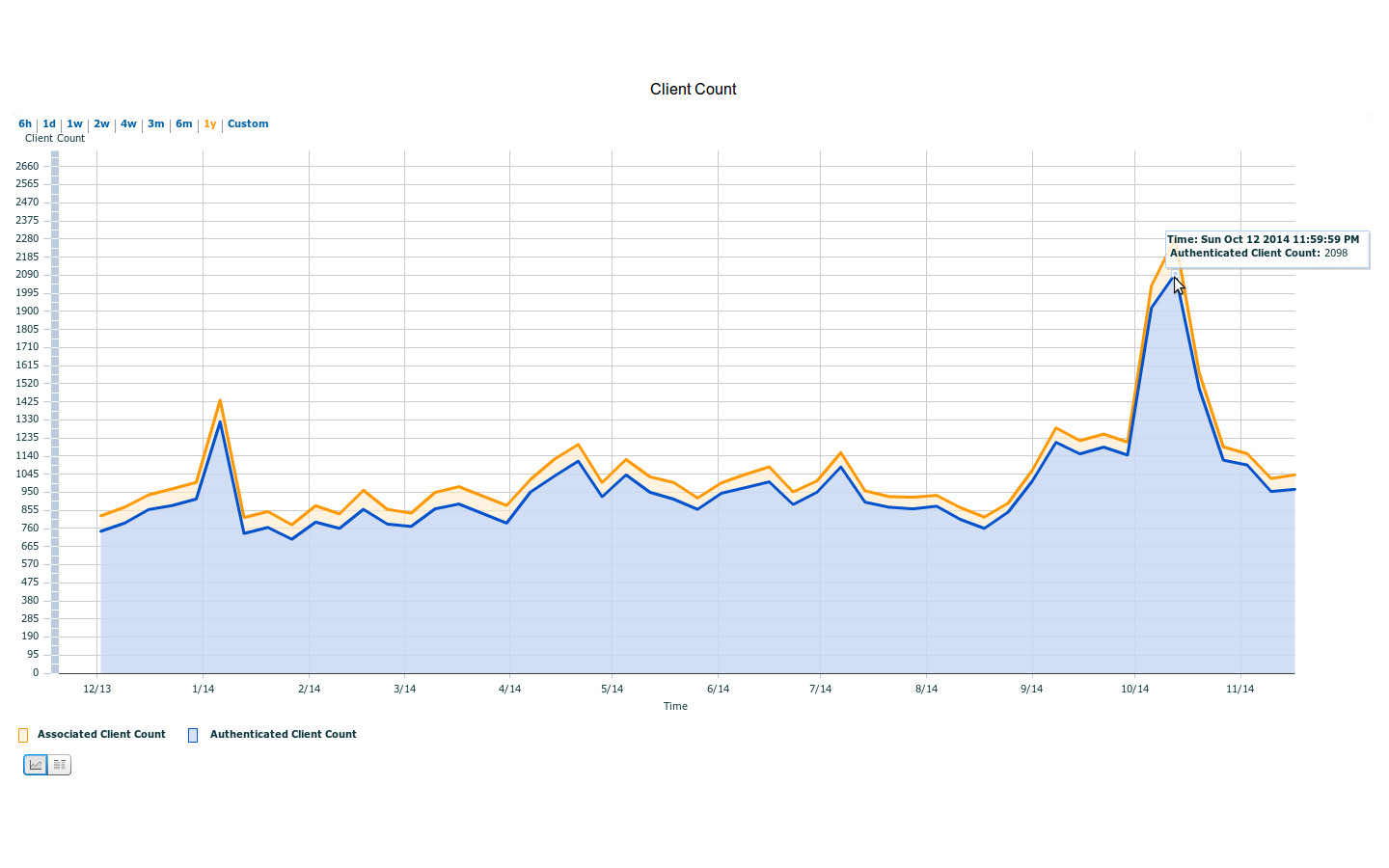 We’d love to deepen our research on the possibilities that urban data analytics present for fostering social and economical development, as well as transparency. We imagine a scenario in which WiFi data is combined with other public aggregated data such as the citizen card, with data from telecom operators, financial transactions, utilities, and where privacy and anonimity rights are preserved by public control.

In this scenario, public control is a must to preserve citizen rights, scientific knowledge is required to “let data talk”, but also tons of artistic abilities so we can reach effectively the public with the most relevant traits of what’s behind those vast amount of data.

We are open to discuss this, and how to create a fieldwork where every actor feels comfortable and puts its best to find the new, non pollutant, limitless oil that will foster our society, our economy and our democracy.