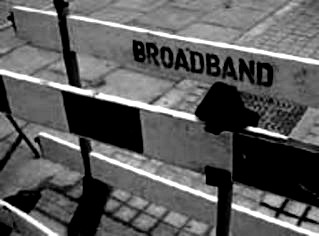 The fate of our cities is not written anywhere: the would languish, flourish or collapse. What is indeed written, and documented, and nonetheless it is a matter of common sense, is that all cities possess a principal asset to face whatever challenge (environmental, social or economic) they confront: people. And through people there comes ideas. And if we add talent to good ideas they will be likely to materialize in projects of entrepreneurship. Now, let’s add a minimum of infrastructures, services and access to capital and we will have economic development and employment, and through them, taxes and good public services. And thanks to the public services we have better education (more talented people), equal opportunities, more safety and better quality of life. It all begins, then, by the city: its people and its ideas.

‘Seizing our destiny’ is a book edited by the Intelligent Community Forum that showcases some cities that, in the midst of a hard blowing economic wind, have inverted the overall trend and have turned into poles of economic growth.

Quebec City (Canada), Austin (Texas, EE.UU), Oulu (Finlandia) o Taichung City (Taiwan) are some of these cities. Although each of them has defined their own and unique strategy, a common pattern, formed by four main traits, can be observed:

Being a smart city in the sense of efficiency is not sufficient. The strategy must be broadened to encircle ideas, talent, capital, infrastructures, services and regulations that facilitate and stimulate wealth creation. Entrepreneurs, universities, talent, capital and public administrations must be compromised with the future of the community.

Cities can not stand still watching the misaligned or erratic strategies of countries in fields as energy, economy or environment. The mayors that understand that cities have to seize their future in their own hands and embark in brave innovation strategies will be the mayors that, in exchange of governing this new “world of cities”, will be in a better position to handle, to their citizens, the keys to their own destiny. It’s not the worst of legacies, after all.